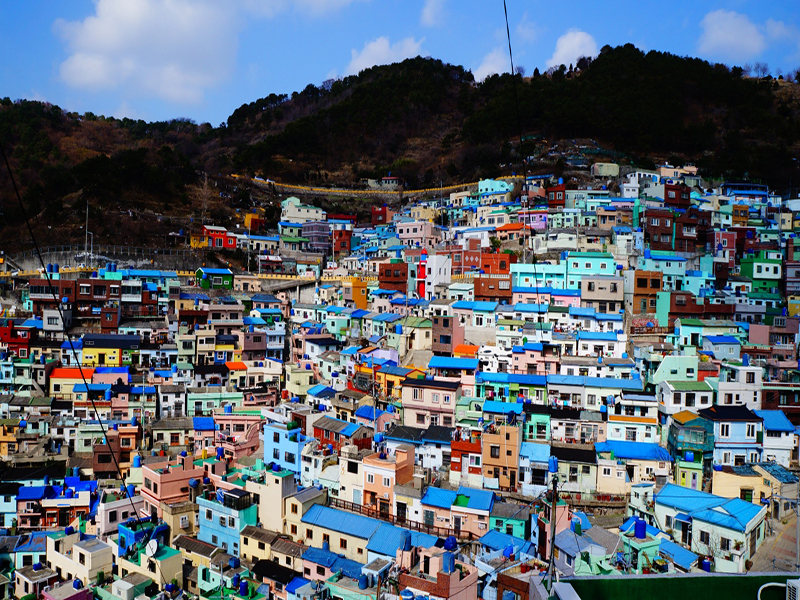 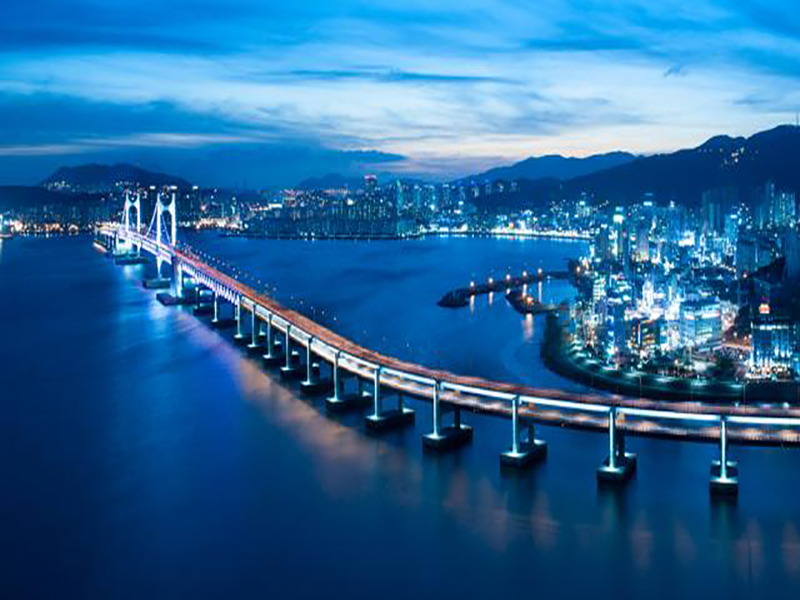 Busan is South Korea's second most-populous city after Seoul, with a population of approximately 4.6 million. Located within South Korea's largest industrial area, "The Southeast Economic Zone". It is the largest port city in South Korea and the world's fifth busiest seaport by cargo tonnage. Busan is the cultural, educational and economic center of the region. And Busan has the largest beach and longest river in Korea, and has the world's largest department store, The Shinsegae Centum City. The most densely built up areas of the city are situated in a number of narrow valleys between the Nakdong River and the Suyeong River, with mountains separating most of the districts. Administratively, it is designated as a Metropolitan City, and is divided into 15 major administrative districts and a single county.

Weather: The best times to visit Seoul are from March to May and from September to November. Spring and autumn are uniformly pleasant, summer is sweltering and muggy, winters is nasty and chilly.Typhoons are a possibility from late June to September.