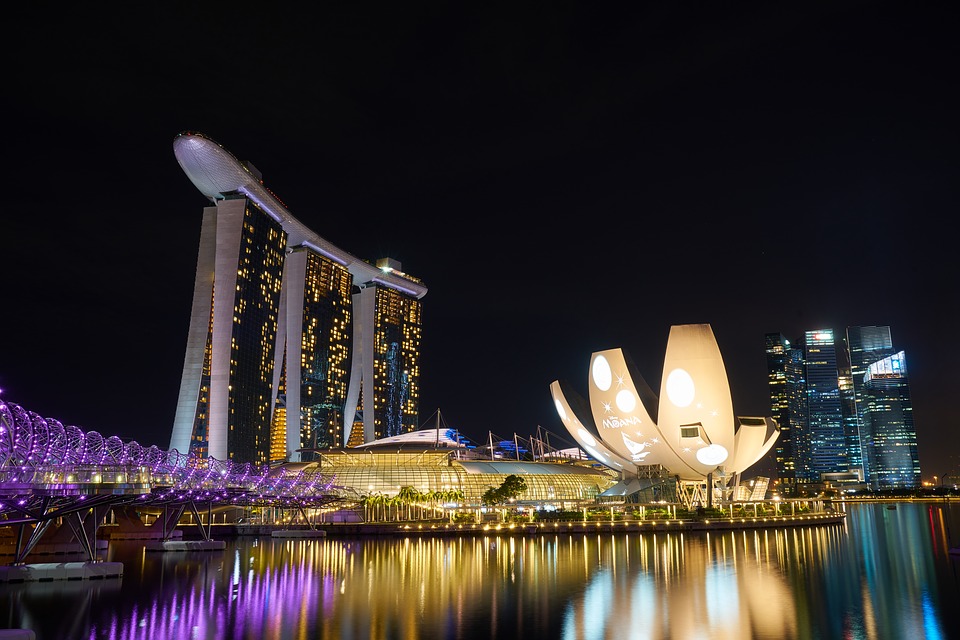 Singapore is not only a city, but also a country. It is a sovereign state in the Maritime South-East Asia. The most hospitable significant icon, Merlion. It was widely used and well-known tourist icon, a mythical Merlion with the head of a lion and the body of a fish. Singapore is a multilingual country, the Chinese accounted for 74.2%, the Eurasians and other ethnic groups of the population (including Peranakan) accounted for 3.2%, while 13.4% are Malays, and Indians (mostly in Tamil) accounted for 9.2%. Most of the Singapore Chinese ancestors originated from Fujian, Guangdong and Hainan of China, the official languages, including English, Chinese, Tamil and Malay.